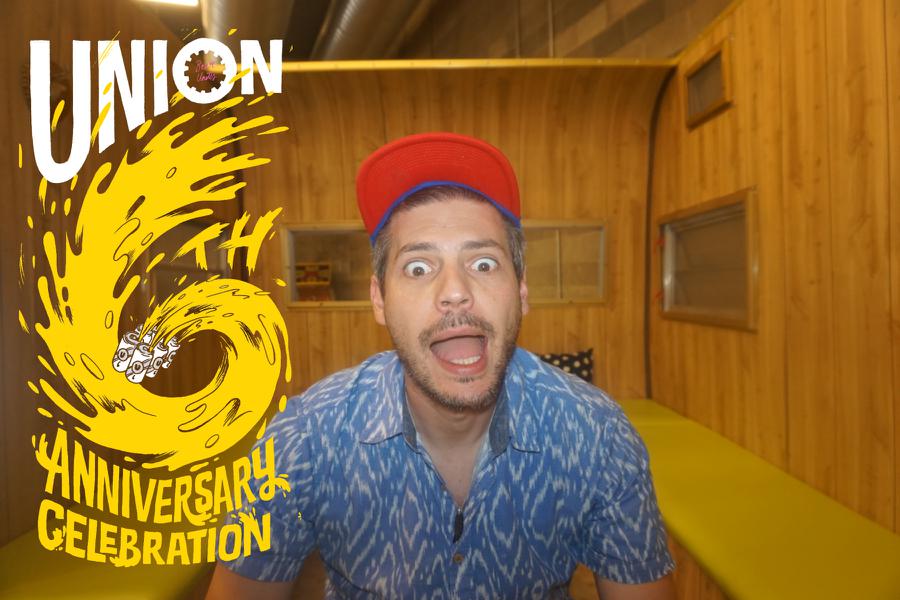 Long before it was necessary to debate the ins and outs of craft brewery marketing ideas, Dale’s Pale Ale cans caught the attention of beer drinkers. With their simple, classic can design and excellent can copy that told of a truly unique beer drinking experience, Oskar Blues Brewery helped set the stage for the American Craft Beer explosion. While it’s likely there are earlier craft beer brands in the space, Oskar Blues and specifically, the Dale’s can, hold that place in my mind.

Fast forward fifteen years and we’ve reached a point where you can’t throw an empty out the side of your pickup truck without hitting some thoughtfully designed, community praised, craft brewhouse. What was once a burgeoning scene that felt fad-ish, and reserved for only the most serious of beer enthusiasts, has exploded to become one of the hottest trends and new businesses over the last decade.  Who would have thought?  A place for people to drink together would be a success?

The Good, The Bad, and The Ugly

The upside of the recent explosion in craft beer, aside from a surge in readily available IPAs, means even your mom is down to pop by the taproom on any given Sunday to check out a few seasonal sours, grab some local bratwurst (looking at you Snake Hill Grill) and play some cornhole with the family.

The downside? Well, if you own a brewery, everyone seems to have a taproom, and you’re all competing for the thirsty focus in your beer-drinking community. Having a taproom was a great differentiator in the past, whereas now it seems par for the course. 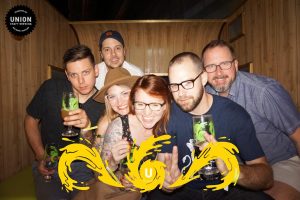 What does the taproom explosion ultimately mean? It means that every person who is responsible for driving marketing, sales and awareness for the brewery and taproom need to step up their game in the quest for new, exciting, and creative brewery marketing ideas. While we’re still waiting for a brewery to seize the day and craft the inaugural PIPA, that’s a Pixilated IPA for the those not in the know, we’ve been building PixiCloud, our photo booth software, as a way to help brewery owners connect with their visitors, create a memorable experience and SELL MORE BEER! 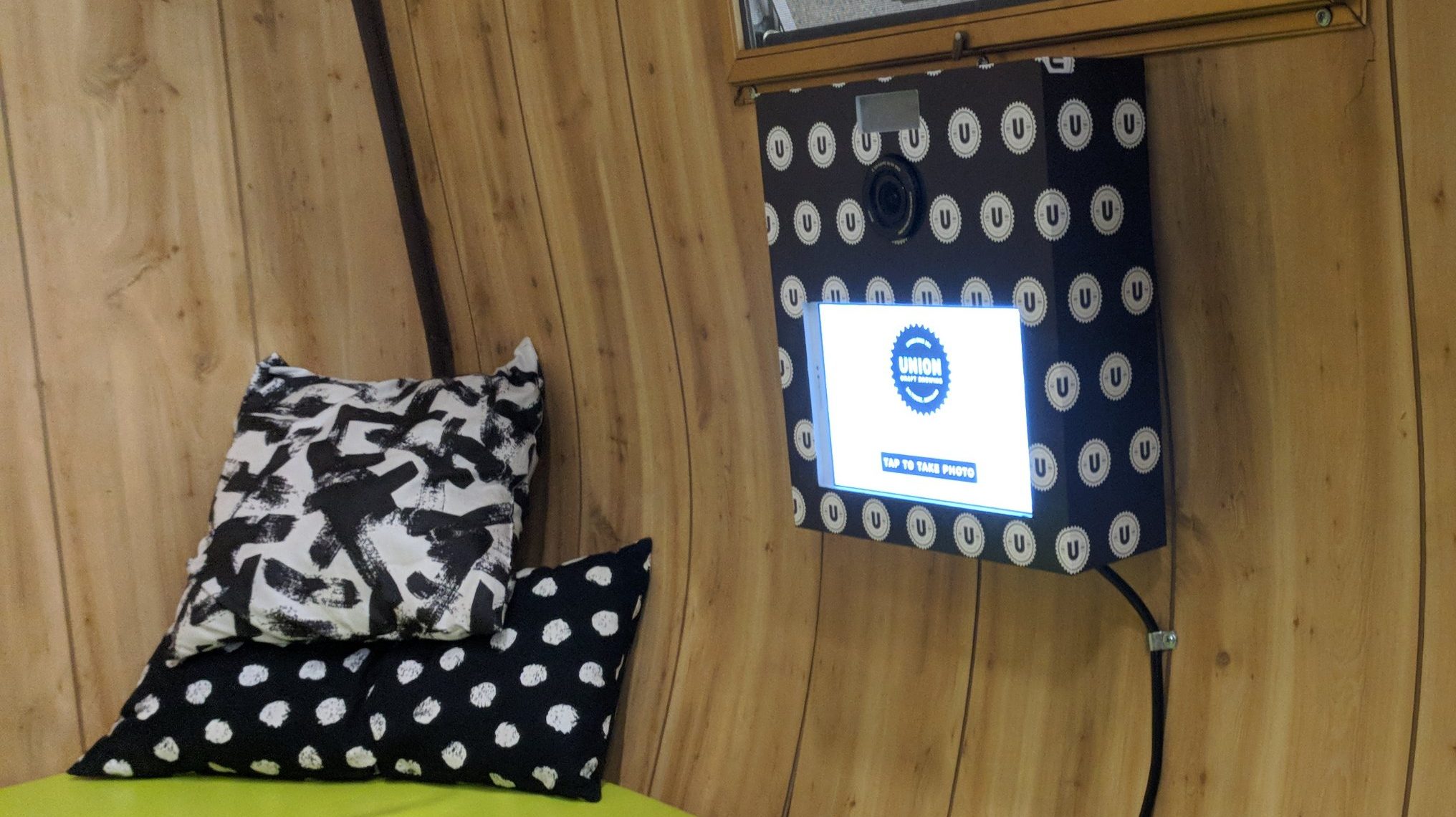 No matter the time of day, state of location, or type of people, one thing will stay steadfastly true in fancy bars, dive bars, dance bars and taprooms: they are places to have fun with friends!

Having built PixiCloud from the ranks of the Pixilated event photo booth company we’ve operated for a little under a decade, there’s one magic ingredient that makes taking photo booth pictures more fun. Can you guess what it is? Yup, drinks! If there has always been one single indicator of a successful photo booth event it’s the proximity to the bar.

People love taking photos with one another and carrying on in photo booths. The only thing that slows the madness down is when people are self-conscious. Cue the beer:) Nothing lightens the atmosphere and gets people tuned up to have fun better than a few cold ones. Why not add a PixiCloud kiosk to capture all the magic that ensues? 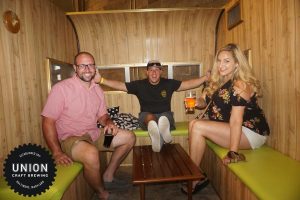 Why, you ask? Well, it’s simple really. It works. Well. Although many of the previously mentioned channels do play a significant role in helping to get the message out about your new brand, product, or in this case can of Doppel Bach, they are not channels that you own and can dictate cadence on.

Remember a few years ago when your brewing team made that funny video that went semi-viral on Facebook without spending a dollar? Now, remember two years later when you spent $150 on a “Promoted Post” only to receive a significantly less amount of exposure? That’s the influence of your favorite Social Media platforms changing their algorithm so they can make more money on advertising.

Email Marketing is one surefire way to stay in touch with your brewery’s fans and supporters.  This is the single greatest reason to invest in a PixiCloud kiosk!

We’re adept at taking fun, branded, digital photos and trading them for email addresses. Do you want to know the best part? PixiCloud can effortlessly sync them to your taproom newsletter when you use MailChimp for your email marketing software. Pretty snazzy, right? We thought so too!

If there’s one thing that not only sets craft breweries apart, aside from the tasty suds, it’s the incredible artwork that graces the cans. One of our favorite breweries in Baltimore, Union Craft Brewing, makes the most incredible cans for their beers and we love to set those designs free to accomplish more than just beer can artwork.

One of the signature features of our PixiCloud photo booth software is our swipe-able overlays. Think Snapchat filters only specialized for your brand and exclusively available to your brewery guests. Created an amazing can design pattern based on your favorite hops illustration? We can help bring it to life and brand your guest’s photos so when they’re posting on social media all of their followers see your branding.

So, about those swipeable Overlays. Did we mention you can also use them as limited coupons to keep your guests coming back? Our PixiCloud software allows you to alternate all types of different Overlays so you can have a special “Golden Ticket” Overlay. When your guests return for a visit have them show the bartender for their first beer free or any other incentive you’d like to offer.

It’s kind of like Charlie’s Chocolate Factory. Accept without the chocolate tummy ache and there’s no grandpa Joe. But hey, at least we’re drinking, right? This is just one idea of many we’ve seen our Overlays feature used for. With a little creativity, the sky’s the limit. 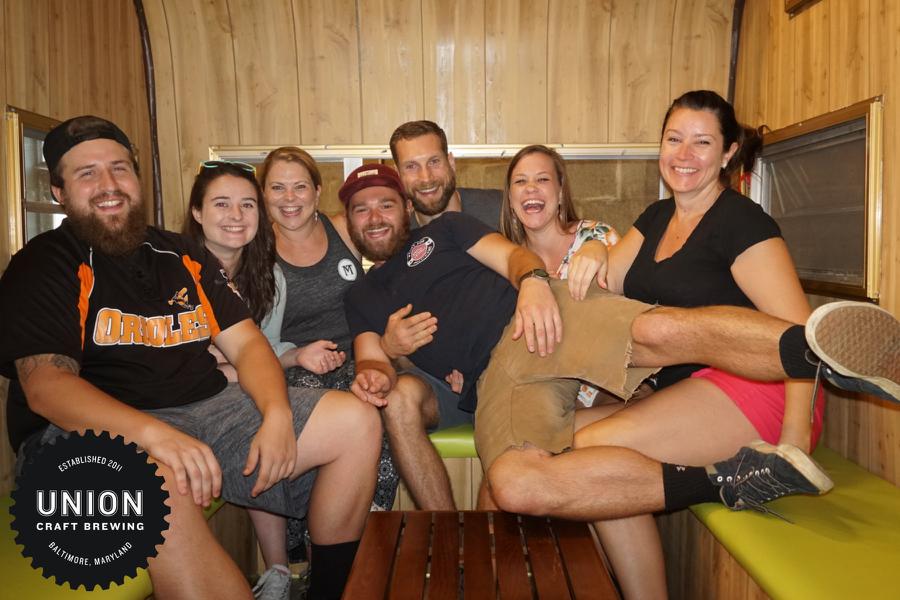 Facebook ads can be a small-business owner’s greatest asset. Whether you’re looking to sell artisanal moccasins or gluten-free lip balm, Facebook ads are an incredible way to reach your target audience.

Pretty cool, huh? Best yet, the overall CPC (cost per click, for you novices) is far lower than targeting someone through interest categories. This allows you to serve your ad a far greater number of times for the same cost.

Another effective strategy for taproom marketing is to use the email addresses captured in PixiCloud to create lookalike audiences based on the same set of emails you’ve captured from visitors to your brewery. You do this by uploading your email addresses in a similar fashion to the process mentioned above but then choose the option to “Create a Lookalike Audience” based on those email addresses.

The end result is Facebook scouring their user database to find other accounts whose interests and tastes align with those of your primary list. You’ll choose an approximate audience size and then limit it based on geography. From there you can create a few ads and let it rip. Now you’re reaching tons of new people based on previous brewery visitors.

These are a few of our favorite hacks, techniques, and strategies we’ve seen subscribers to PixiCloud employ to incredible success in their craft brewery marketing strategy, and they can work for you too!

Want to learn more about PixiCloud and how it can help you generate more creative brewery marketing ideas? Sign up for a demo with one of our photo marketing experts so we can get you in the cloud. The PixiCloud, that is. 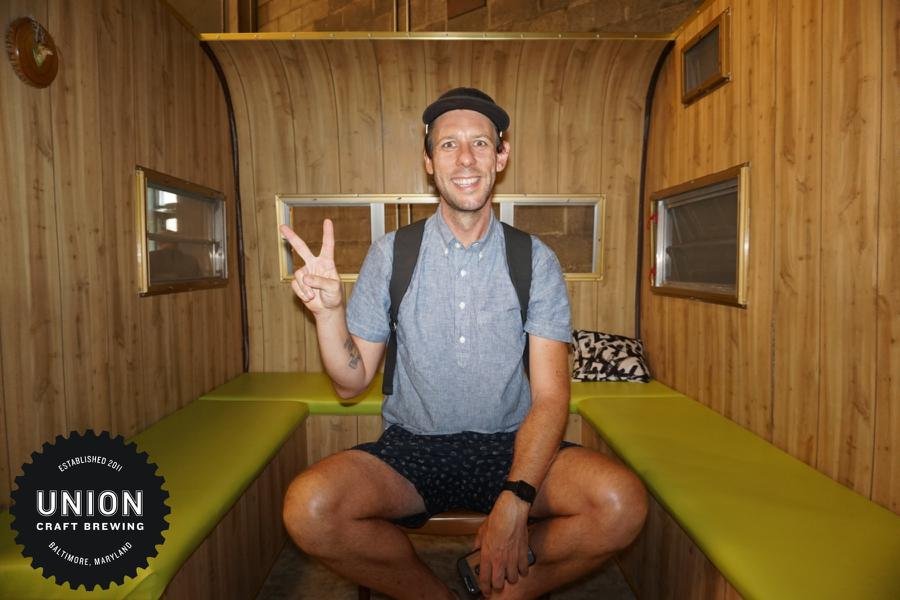