The State of Radio Marketing

Radio is in an interesting place in 2018. The companies getting ahead have realized the need for creative marketing ideas, strong digital presences, while also maintaining in-person, experiential events.  The goal is for listeners to get tangible evidence that radio stations are involved in their respective communities.

I just used some great buzzwords. Here’s some more, so that you know how intelligent I am. Algorithm. Disrupt. Omnichannel. Geofencing. Hyperlocal. UGC. That was fun, wasn’t it? Wait, there’s more! 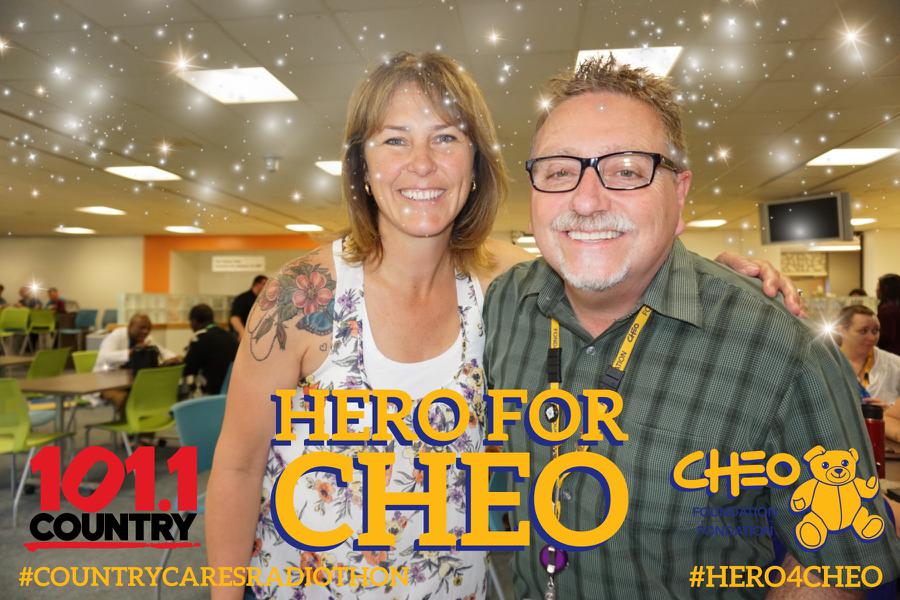 First of all, how can you use PixiCloud to build out marketing efforts at your radio station? In a word, Sponsorships. Sales teams in terrestrial radio are consistently searching for new creative marketing ideas to build attractive sponsorship packages as offerings for local businesses to buy into.

Our platform makes it easier than ever for radio stations to activate those hard-won sponsor partnerships and deliver valuable marketing metrics. In layman’s terms, incredible branded user-generated content and email addresses to go with them.

Consequently, with PixiCloud, you get the keys to the car. No more working with 3rd party, mom & pop photo booth vendors who may or may not understand the difference between Sally’s wedding photo booth and a big Shania Twain concert being sponsored by Wells Fargo.

With PixiCloud’s custom, scrolling billboards, and swipe-able photo filters, you can sell photo booth event sponsorships! Is a local doctors office your biggest sponsor for the summer? Their logo can go on all billboards, the photos, AND they can get access to all of the marketing leads that the booth generates! How’s that for a creative marketing idea?

PixiCloud for radio allows for the unique opportunity to not only have a radio station specific photo booth as a tool but also for the visual components of that booth to be shared with the local businesses & brands sponsoring the radio stations activations.

Customers get a fully branded photo to share on social media, along with PixiCloud’s custom outbound message (your message).  With this, the station can push radio initiatives like giveaways and contests, as well as branded content from your sponsors! As a result, everyone wins!

Do I have your attention? Thought so! Keep reading to learn more about a few PixiCloud ideas for creative marketing techniques that are racking up big wins for the Ottawa affiliate of Rogers Communication, 101.1 Country in Canada. Here’s a hint, they may throw a maple leaf or two in there.

Selfie with a Star 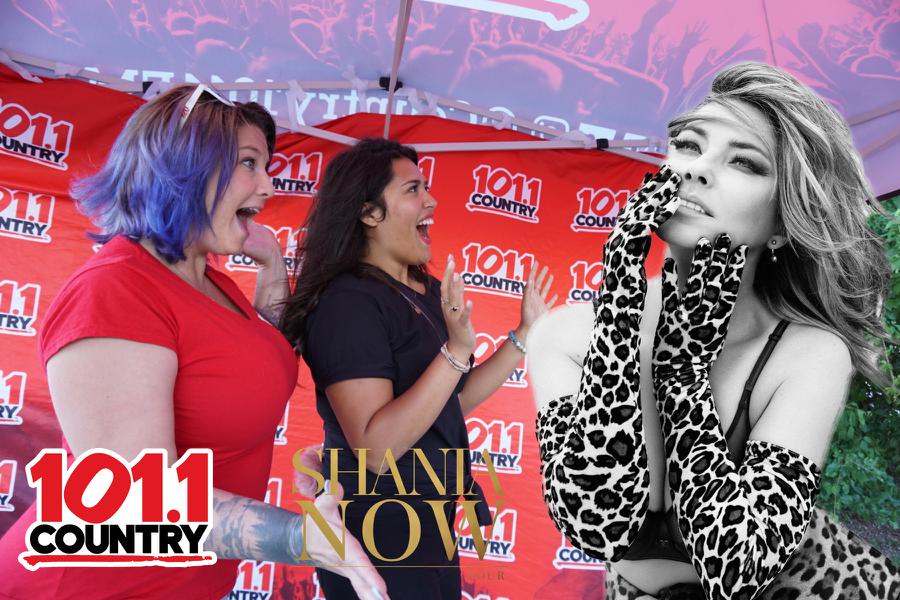 It’s not every day you can take a photo with your favorite country musician. 101.1 Country came up with a creative marketing idea to use our swipe-able overlays at live concerts to give country music fans the chance to get a pic with that evening’s performer.

In this case, the one and only Shania Twain. It’s kind of like a meet & greets with way less security. And….. you don’t have to go through the added hassle of fulfilling another rider. 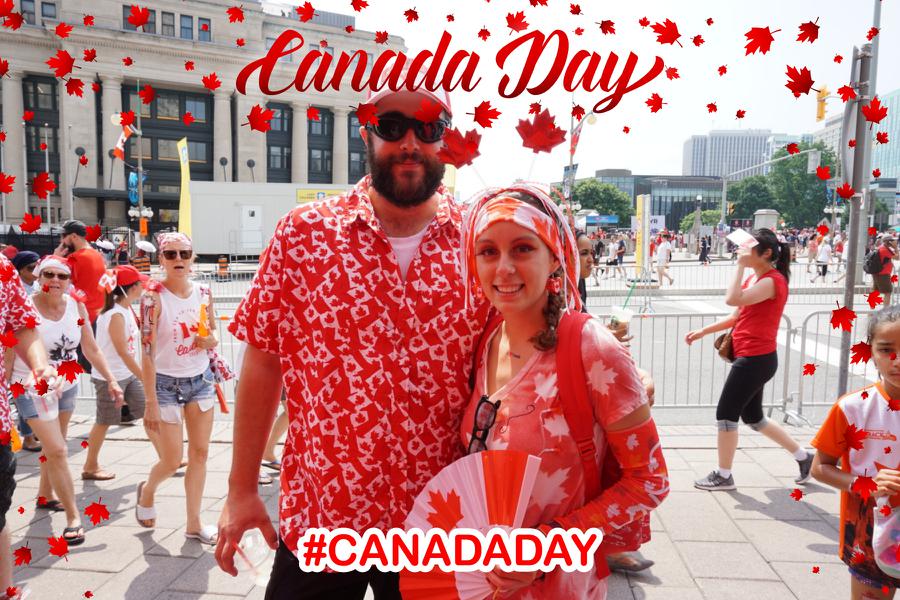 Civic pride is a special thing no matter what country you’re from. 101.1 Country knocked it out of the park when they created overlays celebrating Canada Day. By using the #CanadaDay hashtag in their creative overlay design and throwing in a few maple leafs for good measure they created a marketing experience that any Canadian fan would not only love to have but also love to share.

A huge part of the value in PixiCloud is that it creates excellent user-generated content that people WANT to share. Find me an American, or a Canadian for that matter, who isn’t covered in Stars & Stripes on the 4th of July. Similarly, the same is true everywhere.

People love to rep where they’re from. Whether it’s the USA, Canada or Colorado if you’re looking for a creative marketing idea create a cool graphic and a fun experience that reflects the personality of the place you’re in. You’ll have folks lining up like it’s 6 am at Tim Horton’s.

Award shows are a huge part of any section of the music industry and country music is certainly not exempt. Therefore, each year, radio marketing departments search for creative marketing ideas to improve the experiences from previous years. 101.1 Country used their PixiCloud kiosk as a photo opp at the Canadian Country Music Awards.  This gave fans an awesome chance to capture the moment and show their country music pride.  As a result of this effort, there were smiling faces everywhere.

Be it Coachella, the VMAs or Sunday in the Country, an event is only as good as the people who know you’re there. 101.1 Country leveraged the CMA branding to ensure their radio station logo would be pushed out all over their listener’s social media accounts.  As a result, they cemented their place as Ottawa’s top country music station.

The photo marketing program is ready for you.  We hope this article has helped you find the inspiration to put PixiCloud to work on some of your best creative marketing ideas! Want to learn more? Click here and send me an email and you’ll be set up in no time.
Curious to learn more about using PixiCloud for business marketing? Check out this article on How Creative Uses Of Photo Booths Can Grow A Business!
2018-09-05T13:47:38+00:00July 24th, 2018|Blog, PixiCloud|